Take advantage of a free no obligation valuation and our competitive selling fee and experience the difference for yourself!

This indispensable reference guide available to Lodestone clients, supports local businesses and covers a vast range of skills and services.

Want to keep up to date with properties you might be interested in? Register with us to receive regular property updates

Lodestone is an award-winning fresh and modern independent estate agency which brings a proactive and energetic approach to the buying, selling and letting of houses in Somerset

Lodestone was awarded an ESTAS Gold Award (the biggest awards in the UK property industry) for the best agency in Dorset, Somerset & Avon 2018. We were thrilled to be recognised because it is our customers who judged our performance. We take our level of customer service very seriously because we know clients have a choice. This proves we are delivering what we promise.

In the same year, we were one of three finalists for Best New Business in The Somerset Business Awards. 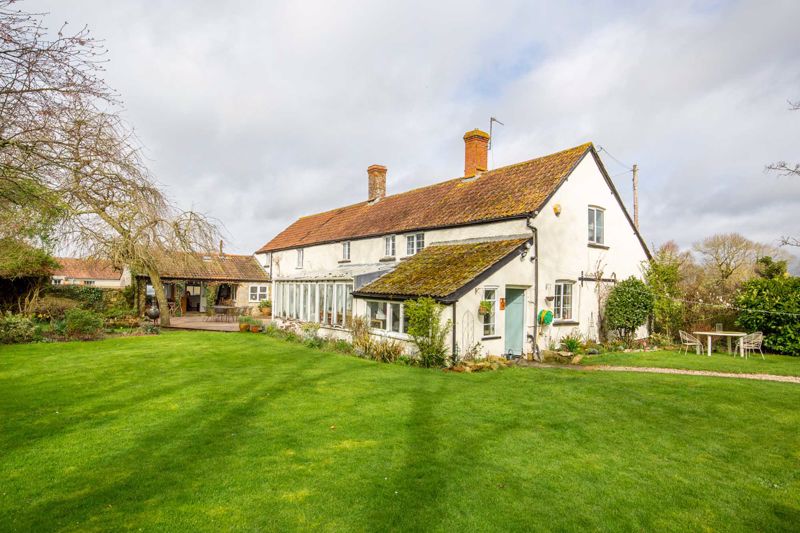 Surrounded by open fields; Monks Dairy House is a casual and cosy Somerset Long House with its origins in the 16th century. Listed beams believed to have originated from the Armada, a farmhouse style (...)

Fully Furnished No 3 Wellsway is a lovely terrace house over 3 floors in the village of Coxley, close to Wells. Built only recently it is ready to move into and easy to maintain. Fabulous (...) 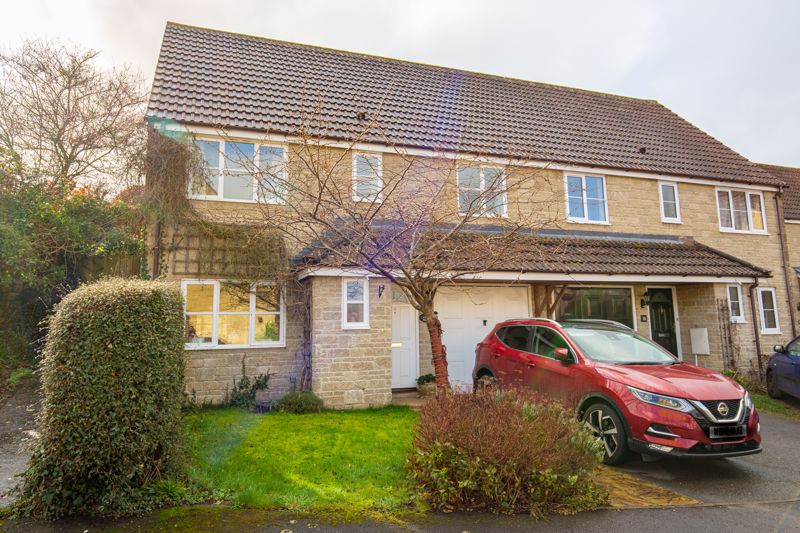 This four bedroom semi detached house, situated in a quiet cul de sac, offers plenty of potential for updating to make a super family home in the sought-after village of North Cadbury. On the (...) 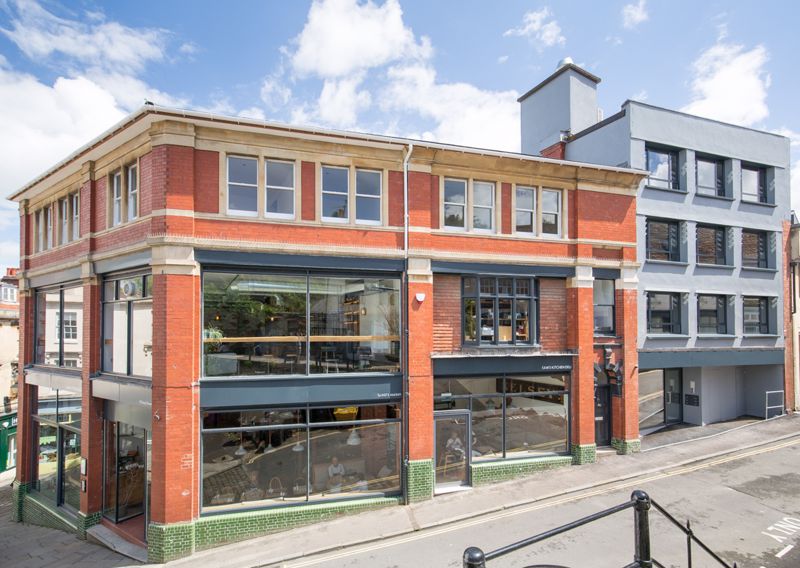