What I Love About My House: Beaumont House, Wells

Beaumont House is a home-seekers’ dream, a Georgian house with a generous walled garden inthe middle of England’s smallest city, five minutes’ walk from one of the country’s finest cathedrals.

If you’re coming west in search of space, as we were with four small children in 1997, it’s an idealfusion of town and countryside. You are in both at the same time.

Turn left out of the front door and you’re heading immediately into the Mendips, officially taggedan area of outstanding natural beauty. If you have a dog it will love you for the instant access tofootpaths taking you into these lovely hills and woods.

Turn right and it’s a brief amble into the middle of a busy market town with as many tearooms andcafes as you could wish for, plus four supermarkets, from Waitrose to Lidl.

The house has some history. It was built by the local MP in 1800. He named it Beaumont after thefamily who had occupied the medieval structure it replaced. These Beaumonts ran a hosierybusiness (the local economy was heavily wool-based). They were recusant Roman Catholics whowere forced to scarper during Elizabeth’s reign.

The MP, described by a contemporary as ‘a sort of amphibious, ambiguous, nondescript andindescribable character’, hardly set Westminster on fire but he designed himself a handsome homein Wells.

More recently Beaumont House became a home for Roger Hollis when he retired as directorgeneral of MI5. Perhaps under a floorboard or behind a plastered wall lurks some killer evidence tosettle the controversy that hangs over this man. Was he a Soviet mole?

Space is an obvious feature. There are lots of rooms, some of them, for instance the bigger of thetwo kitchens, the dining-room and the sitting-room, are capacious. Claustrophobia is never a risk,even in the medieval cellars which were retained from the previous house.

It’s the perfect home for entertaining groups of all sizes. It was full of musicians in our time —Wells Cathedral School, one of the country’s four specialist music schools, is across the road — andhosted regular after-concert celebrations. It was an annual pilgrimage for the man they call the TVchoirmaster, Gareth Malone, who liked to come and perform in concerts and boogie afterwards.

Children love the house and not only for the opportunity to keep away from prying parents. Theirfriends love it too. Whatever else they’ve been used for over the centuries, those cellars areperfect for teenage parties.

After your family have comfortably occupied all they need, there’s plenty of spare capacity foractivities. Choose yourself an office: do you want a room with a cathedral view or do you want togaze out into the garden and wonder what you’re going to do with all those figs?

The top floor (counting the cellars the house has four levels) can easily be sealed off and providesmore than ample room for granny, housekeeper or whoever. For years we ran a self-catering bed and breakfast for some of the school’s many visiting instrumental teachers. And for our final yearthat top floor was a busy and popular Airbnb flat.

You could turn the whole house over to hospitality. With more people forecast to holiday in the UK,this could be the perfect structure for the top-quality boutique hotel that Wells badly needs. 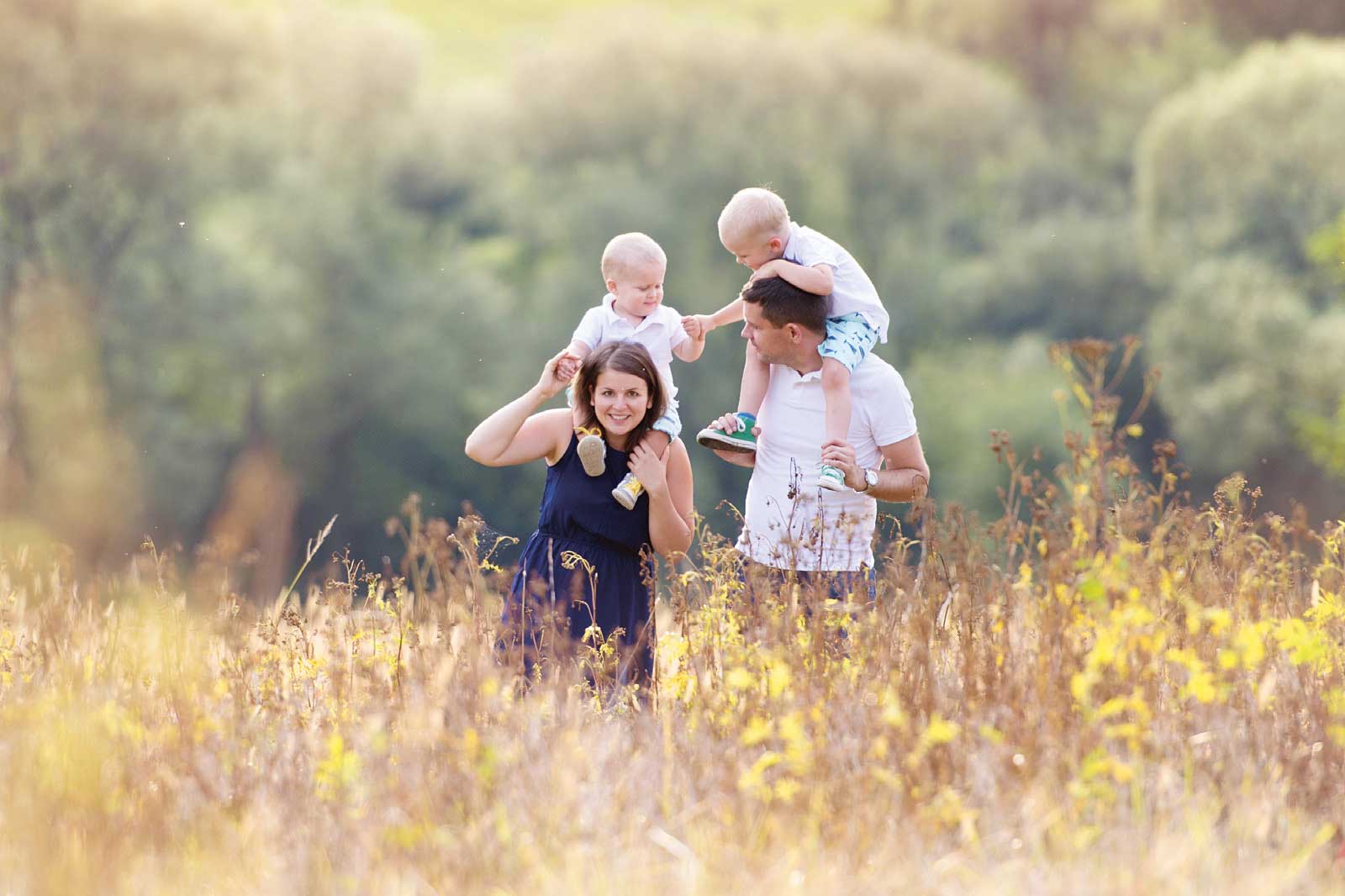 Millenials on the move

After spending lockdown watching the kids run around the small patch of grass overlooked by the neighbours, whom they...

Market Update from Lodestone in The Mendip Times

A window of opportunity At the start of 2020 the biggest challenge for the housing market was Brexit: was...

It’s four walls and a roof; a place where home happens. Yet, a house can also open unexpected doors,...

We use cookies to ensure that we give you the best experience on our website. If you continue to use this site we will assume that you are happy with it.OkPrivacy policy